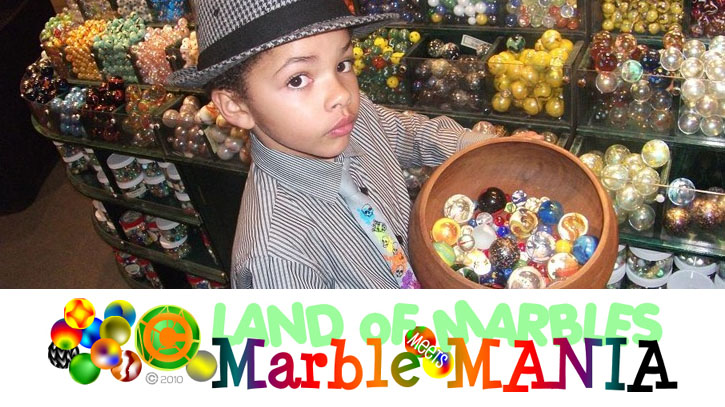 Eight-year-old Harli Jordean, who has been obsessed with marbles since he was six, turned his love for the shiny orbs into a bonafied business at 500 bucks a pop. It was Harli’s obsession with marbles that led him to the web, but he was disappointed to find that there was only a limited selection of his beloved toy. That’s when the budding business mogul got the idea to start his own website. Marble King is now bringing in thousands of dollars per year, with orders rolling in from as far as the U. S.